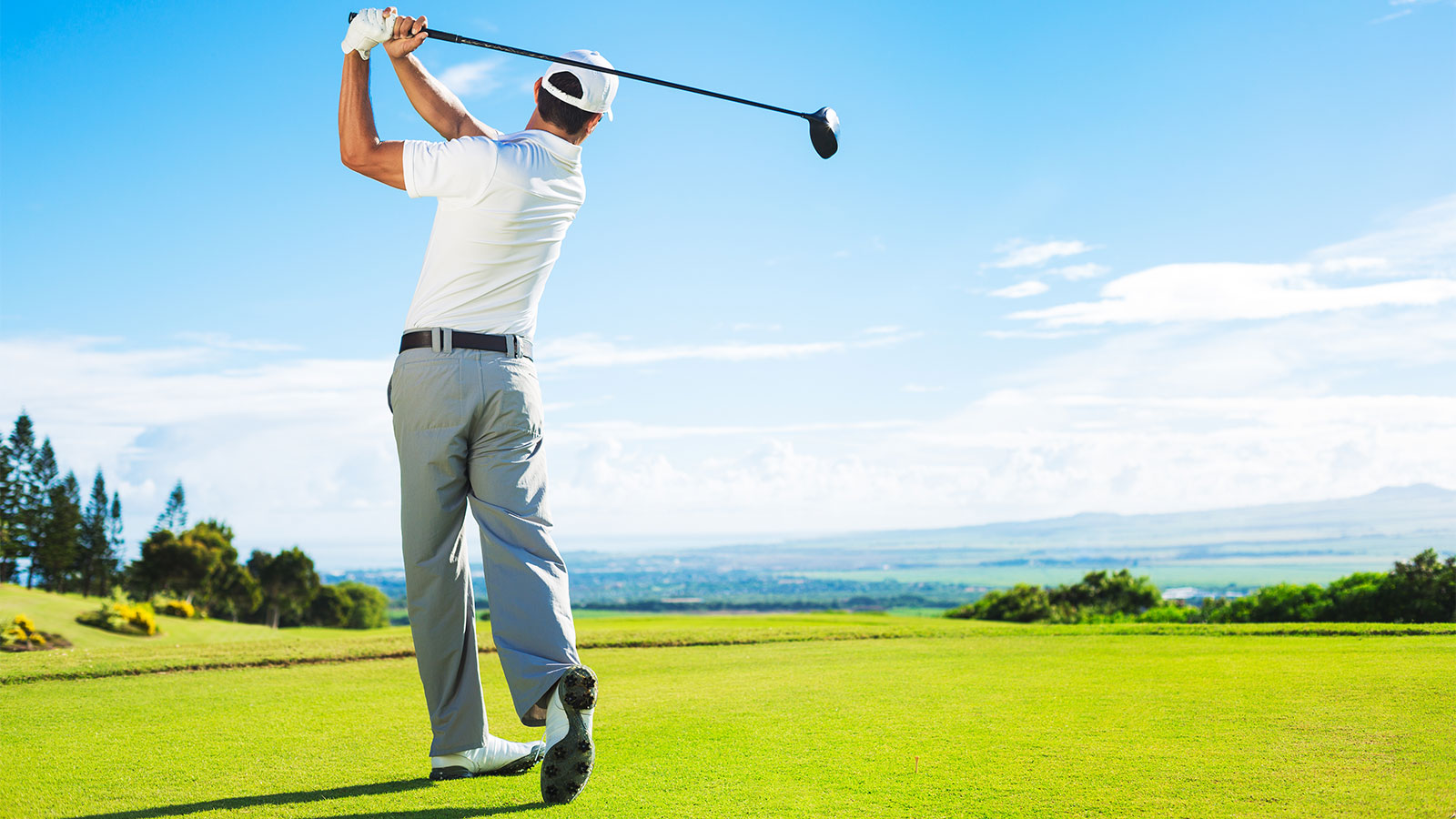 The Associated Press reported on Monday that another high-profile player from the NBA (National Basketball Association) has received Platelet-Rich Plasma (PRP) therapy. According to sources, Reggie Jackson of the Detroit Pistons had a choice to undergo surgery or receive PRP injections in his left knee and in his thumb (ulnar ligament) to help him recover from some existing injuries. Jackson’s recovery time is reported to only be 6-8 weeks, which is a dramatic improvement compared to the length of time it will take him to recover from surgery. Jackson is now the second player this year to undergo PRP therapy to help recover from an injury. In May 2016, basketball star Stephen Curry also received PRP therapy for a knee injury that kept him out of play for only a few weeks before he returned to action in the 2016 NBA playoffs.

In June 2016, Andrew Heaney, a MLB (Major League Baseball) pitcher for the Anaheim Angels, also elected to avoid surgery. Instead, he decided to receive Advanced Joint Pain Relief therapy, according the Los Angeles Times. Unlike Jackson injured ulnar ligament, Heaney had a partially torn ulnar collateral ligament that affected his performance as a major league pitcher. This type of injury is common among pitchers and other athletes that put a lot of stress on their arms from gripping objects. Surgery would have kept him out for 15 months. However, sources have reported that the Advanced Joint Pain Relief therapy is estimated to improve his recovery time to only 10-12 months. The Angels have also had other players opt for the same therapy rather than undergo surgery.

Bursitis vs. Tendinitis vs. Arthritis
June 6, 2021

Getting Good Sleep When You Have Arthritis
May 17, 2021

How Knee Pain in the Youth is Different
May 4, 2021
Recent Blog Posts
Blog Categories
Go to Top